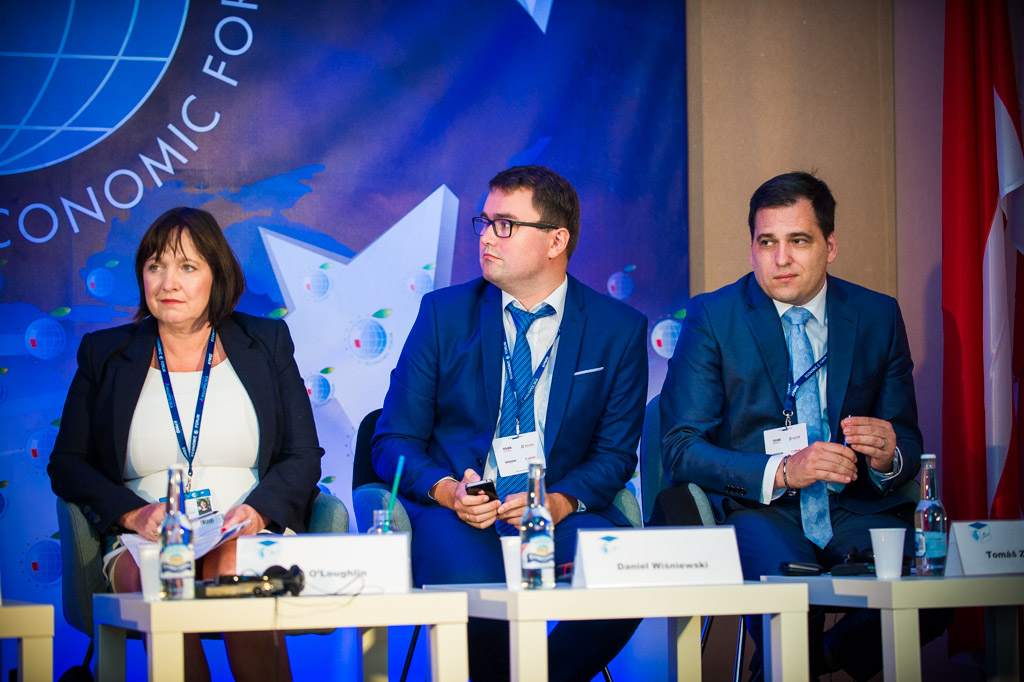 Posted at 11:25h in Uncategorized by pradmin 0 Comments
0 Likes

The EFEE General Secretary participated in a discussion panel with the Polish Minister of Science on the model for higher education in the European context for the 21st century. The discussion brought education experts including the representatives from the European University Institute, Harvard University, Member of Parliament from Ireland, Members of the European Parliament. EFEE representative underlined the need for greater interlinkages between employers and higher education institutions, in order to foster employment of young graduates. The participation in this event, allowed our organization to extend the network of relevant stakeholders in Central and Eastern Europe. Matt Duchene Jersey